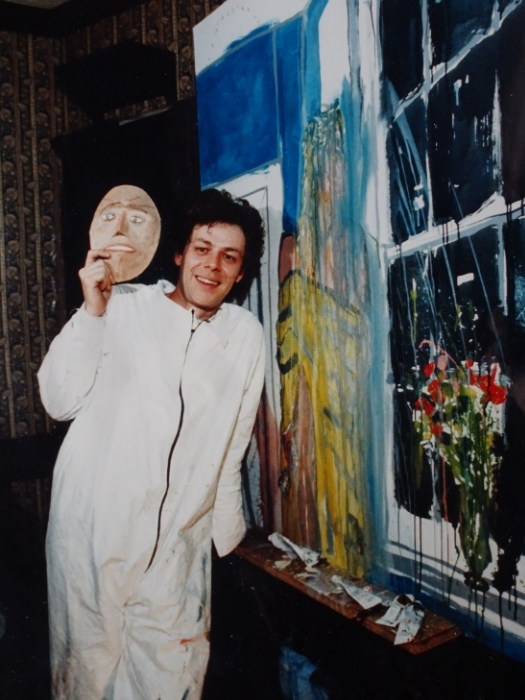 September 1993, Colin Macdonald Community School was founded as Dundas Montessori School. Located in the basement of Colin Macdonald and Barbara Milne’s home, it started with 8 students aged 3 to 10 years.

Colin Macdonald, the co-founder of the school, was a Montessori Teacher certified to teach both the Casa and Junior levels. His vision was to provide a creative and child-centred approach to education based on mutual respect.

This vision also encourages children to make their own choices and to learn and develop at their own pace in a caring, enriched classroom environment.

In January of 1994, Colin died in a car accident at the age of 39. Barbara Milne decided to devote her energy to fulfilling Colin’s dream. The school was renamed Colin Macdonald Alternative School in his honour.
September 1994, the school moved into the basement of St. James Anglican Church in Dundas, where it thrived, eventually outgrowing this space.

In January 2001, the school introduced a classroom devoted to the world renowned Arrowsmith Program (licensed through Arrowsmith, Toronto), which offers a program for children, aged 6 to 14 who have been identified with learning disabilities.

In 2005, continuing to fulfil Colin’s philosophy of education, Barbara Milne passed the torch to Christine Borsellino, a teacher who has been with the school since its beginning and who actually taught with Colin.

Christine is equally committed to supporting a dedicated teaching and administrative staff whose focus is to inspire positive learning experiences combining freedom and responsibility in the education of the whole child.

In 2006, we finished offering the Arrowsmith Program and have began our own full time resource program available to all children in the school. This resource program include Orton Gillingham, JUMP Math, Homework Club, Life Skills, and other remedial/enrichment programs.

ARE YOU LOOKING FOR A SCHOOL?

ARRANGE YOUR VISIT TO OUR SCHOOL